STATION considers the affects of acute listening in the isolated and conditioned environments on the individual, and the impact of this action on their surrounding environments. Activating sounds, structures, images and light through radio, STATION reflects on the situation of the radio operator, and the situation of contemporary culture as information gatherers and distributors. As we continue to become increasingly active as communicators and information archivists, how has this shaped our social and political landscape today? At what point do we lose footing where information becomes unrecognizable, unidentifiable or impossible to translate? What happens to lost information, or those of us who hang onto it? When does a skill-set become folklore, and what are the risks and consequences?

In the early 1950's, my grandfather BW Cosman worked as a Telecommunications Engineer on the construction of the DEW Line Project, a project consisting of sixty three Distant Early Warning stations stretching from Alaska to Iceland to provide warning of potential Soviet invasions to North American cities. Much like the Hudson's Bay Company, and the RCMP presence before it, the construction of the DEW Line brought with it infrastructure to a part of the world where many cultures still lived nomadically with a strong relationship with the land and it's resources. In 1963, the American military deemed much of the DEW Line technology redundant after the development of submarine launched cruise missiles, intercontinental ballistic missiles, and other new technologies that rapidly emerged alongside the progression of the Cold War. By the early 1990's most of the 42 sites on Canadian soil were either decommissioned or retrofitted for other use. 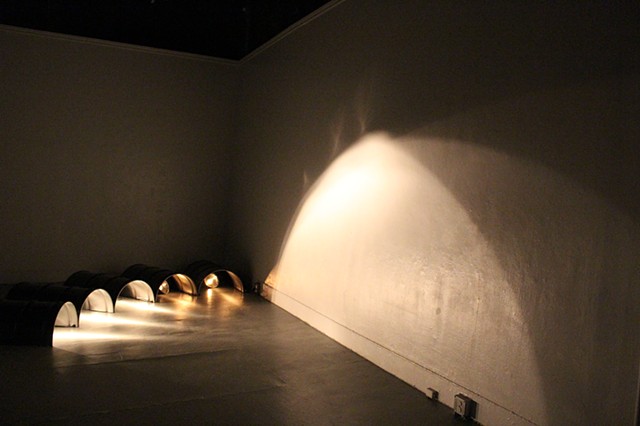 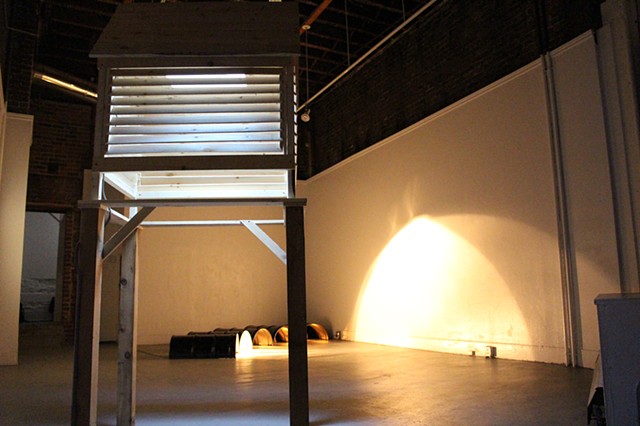 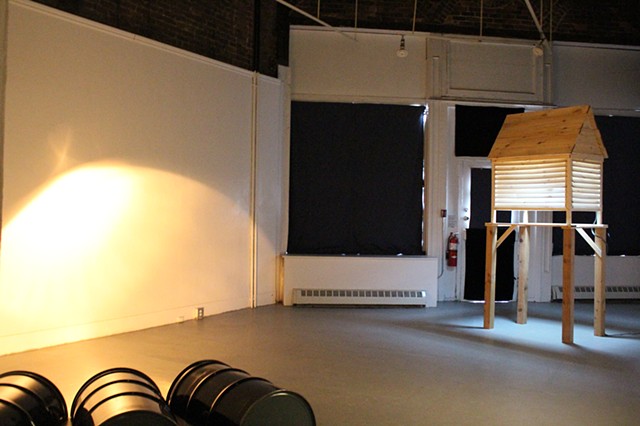