FUTURE TELEPHONE is a new project by Michael D. McCormack that stems from the realization of his recently completed projects, BEACON, STATION, SIGNAL, and FIELD, all of which considered our contemporary relationships of how we relate to sight, sound, and distance through correspondence using archaic or historical media. FUTURE TELEPHONE extends this exploration into the interactive media of the telephone as a potential tool for diplomacy within Prince Edward Island, a province that for many reasons has been greatly affected by delayed communications due to geographical isolation or harsh weather conditions.

The research, development of this project has been made possible through the support of Arts Nova Scotia‘s Creation Grants to Individuals Program and a residency at the Confederation Centre Art Gallery and This Town Is Small in Charlottetown, PE in August, 2015. I have been able to continue this project through production assistance and support from the Centre For Art Tapes Local Artist In Residence Program from October 2015 to April 2016. 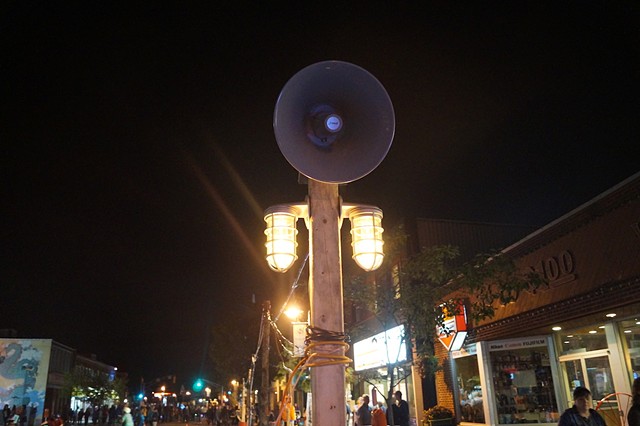 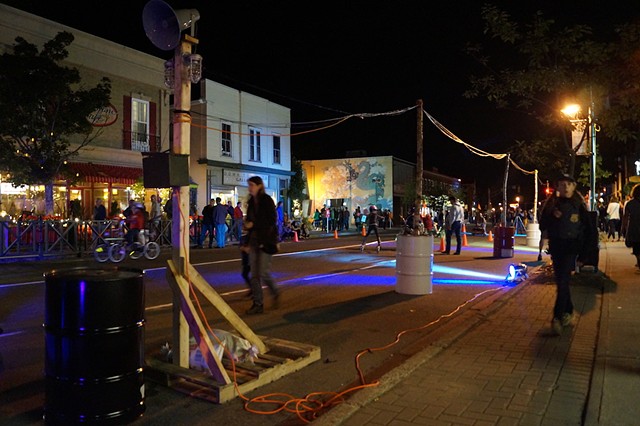 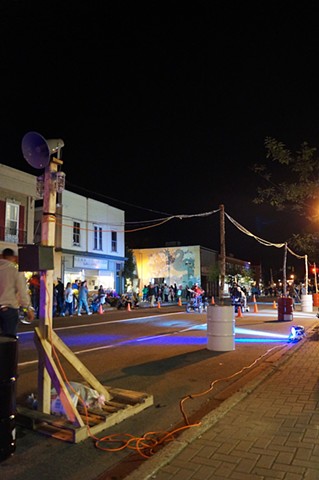